We all have medicinal alternatives that we trust, I mean, nothing is better than a bowl of hot chicken soup, right? Well, it turns out that it may actually have an anti-inflammatory effect as it prevents neutrophils, which are a type of white blood cell, from moving, and by slowing the movement of neutrophils it prevents cells from gathering in the lung area and thus removes congestion. But you may also have heard the expression "feed the cold and starve the fever" – so should you only have soup now and then? It seems that this is only half the truth.

Either way, you should actually eat nutritious food, which provides your body with energy to recover automatically and increases something called gamma-interferon — an essential ingredient for preventing both viral and bacterial infections. So how about eating an apple? Because an apple a day keeps the doctor away, right? Well…to an extent! 100 grams of apples contain the same antioxidant power as 1,500 grams of vitamin C, which has been shown to prevent the growth of both liver and colon cancers. Its flavonoid-rich peel is also linked to a reduced risk of coronary heart disease. And this could be related to reducing visits to the doctor, and as a preventive medicine for your general health, its effect on the common cold (cold) is still a matter of debate, so as for taking a lot of vitamin C, whether in the form of lemons or other foods or pills? It appears in a double-blind study, "This type of study or research means that both the researcher and the volunteer in the study do not know the dangerous aspect of conducting and studying the experiment", that it did not reduce the incidence of the common cold.

However, it has significantly reduced the duration of a cold. This may be due to the increased growth of white blood cells, T cells, which aid in the immune response, and also increases the secretion of interferon, which stimulates virus-infected cells to produce their antiviral defenses if you need immediate treatment for cough or sleep difficulties. From a respiratory infection, honey will help you! Known for its antibacterial activity, it increases the release of cytokines that signal cells to repair themselves. Garlic? It not only repels vampires, but has been shown to reduce the duration and severity of cold and flu symptoms, by increasing the growth of gamma-delta-T cells and natural killer cells, it is able to capture and remove foreign bodies more effectively Have you ever tried Echinacea? It's one of the most popular herbal supplements, and for good reason. 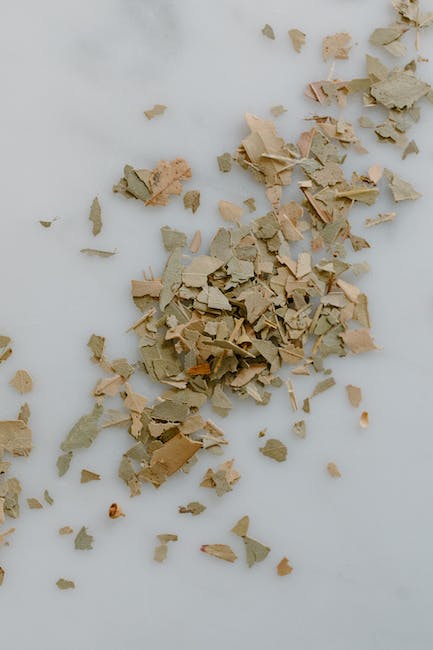 In a "meta-analysis" of 14 studies, Echinacea reduced the chances of developing a cold by 58% and reduced the duration of a cold by about a day and a half. On the same topic, have a drink – with a little alcohol. Seriously, some studies have found that moderate amounts of alcohol can support your immunity. But before you open a bottle of alcohol, keep in mind that alcoholics have a weaker immune system. If all else fails, water, rest and time will cure you. So which cold remedies are just an old and false myth? In our new clip on asapTHOUGHT, we'll debunk the biggest disease myths you thought were true, and use scientific research and evidence to debunk them. Click on the screen or the link in the description box to see the clip. By the way – our book – which answers most of your burning questions – is coming out soon so if you don't have your copy yet, head over to asapscience.com/book and be the first to get it and subscribe to the channel for more clips. Why Turmeric (Haldi) is good for health? Benefits, Uses, Side Effects | #2 Wellness...