I think the the idea of eating six times
a day is, doesn't even make any sense. Because every time you eat, insulin goes
up, you tell your body to store food energy. That's what it should do. If food
is coming in, you should store some of that energy. So you're telling your body,
instead of three times a day to store fat you're telling it six times a day to
store fat. And you think you're gonna lose weight by doing, that do you
really? Now I say it sounds like a really stupid idea because it is a really
stupid idea. If you look at surveys from 1977, average number of meals per
day is three – breakfast, lunch, dinner. Go to 2004, it's six. Then you go to 2010 and
they did a very interesting study where they gave somebody a smartphone app and
they recorded every time they ate. So the bottom 10%, the 10% of people who ate the
least number of times, that number was three point three. That is, we went from
an average sort of three meals a day to if you only ate three times a day, that
was less than 90% of the American population. 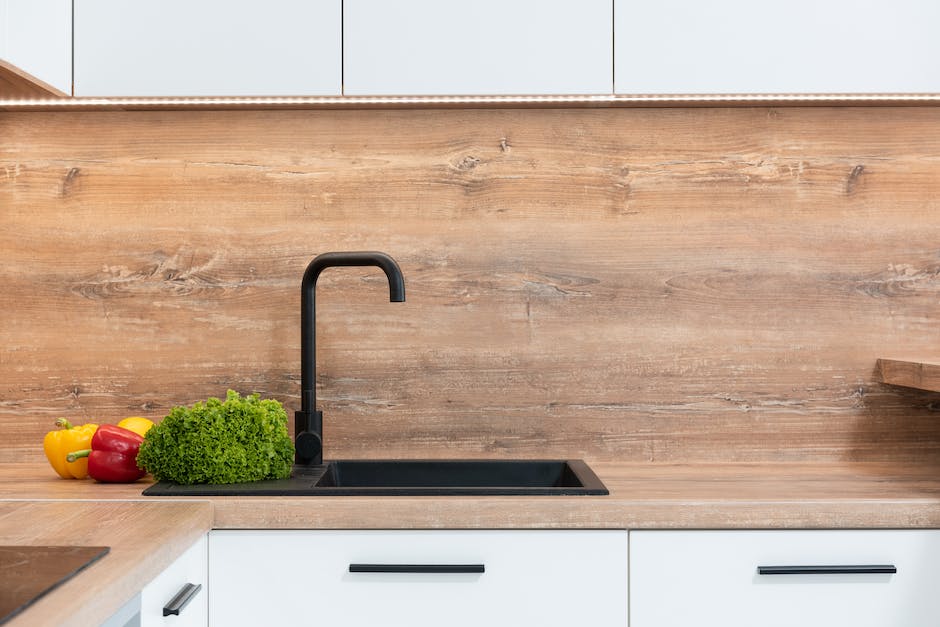 The top 10% of people who ate
were eating 10 times a day, so it's like okay, so we did what people said that was
a good idea. Eat all the time. You want to eat all the time to lose weight. Well
that's not what happened. We ate all the time and obesity just skyrocketed. And
where does this idea come, from is there any science behind it? Absolutely not.
There's no science whatsoever between eating six times a day. There's no study
that has ever said, "Oh, it's a great way to lose weight.". Fever in Kids: When to Call the Doctor